Best forum hands down to get lots of matches with a variety of tennis players!!!!!! If you are casual go with the partner program if you are competitive go with the singles division in your area. 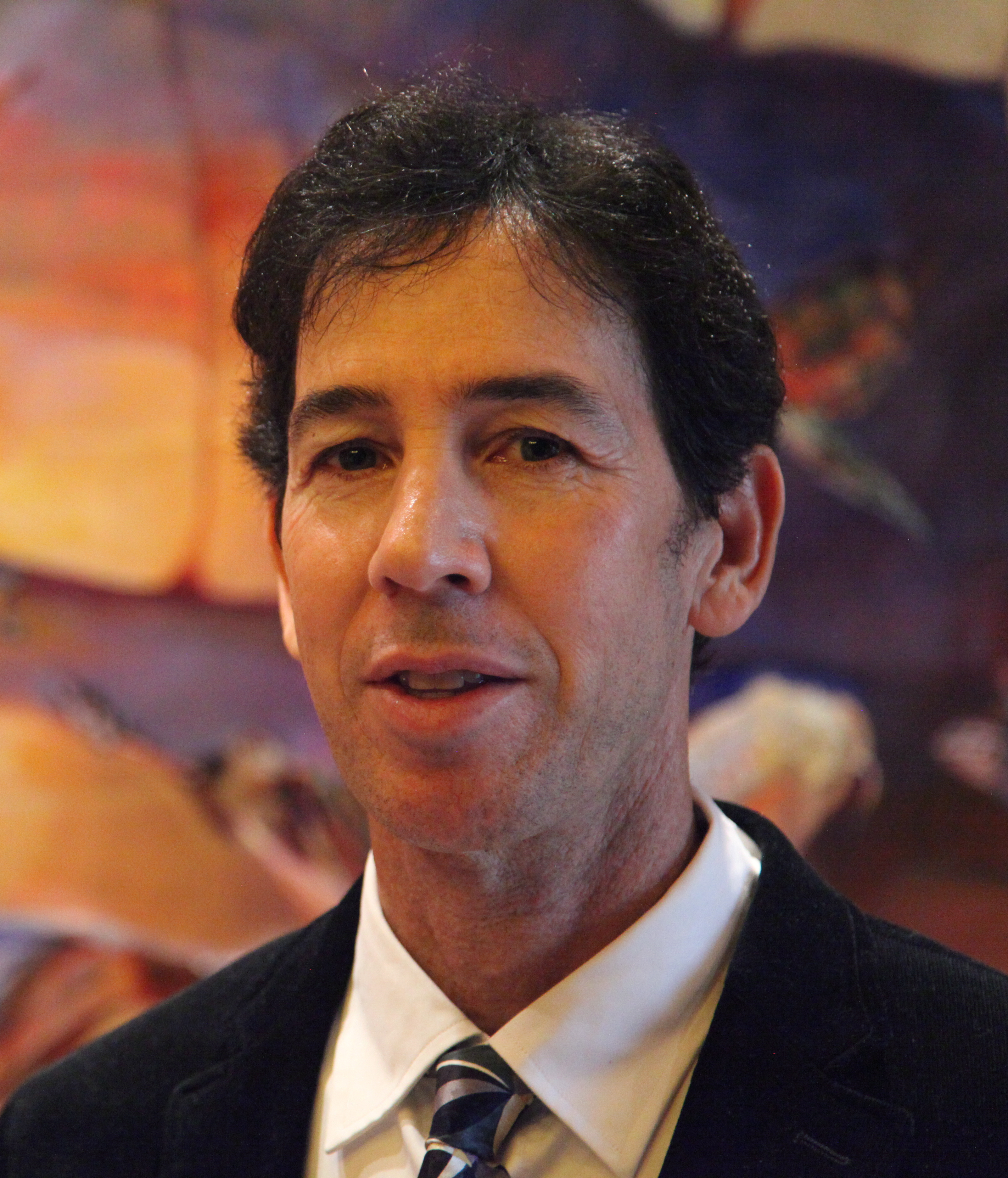