We don't have you enrolled in the Program which starts on August 11th, 2022

Have been enjoying quite a bit the partner program, it is fun being a part of this program. 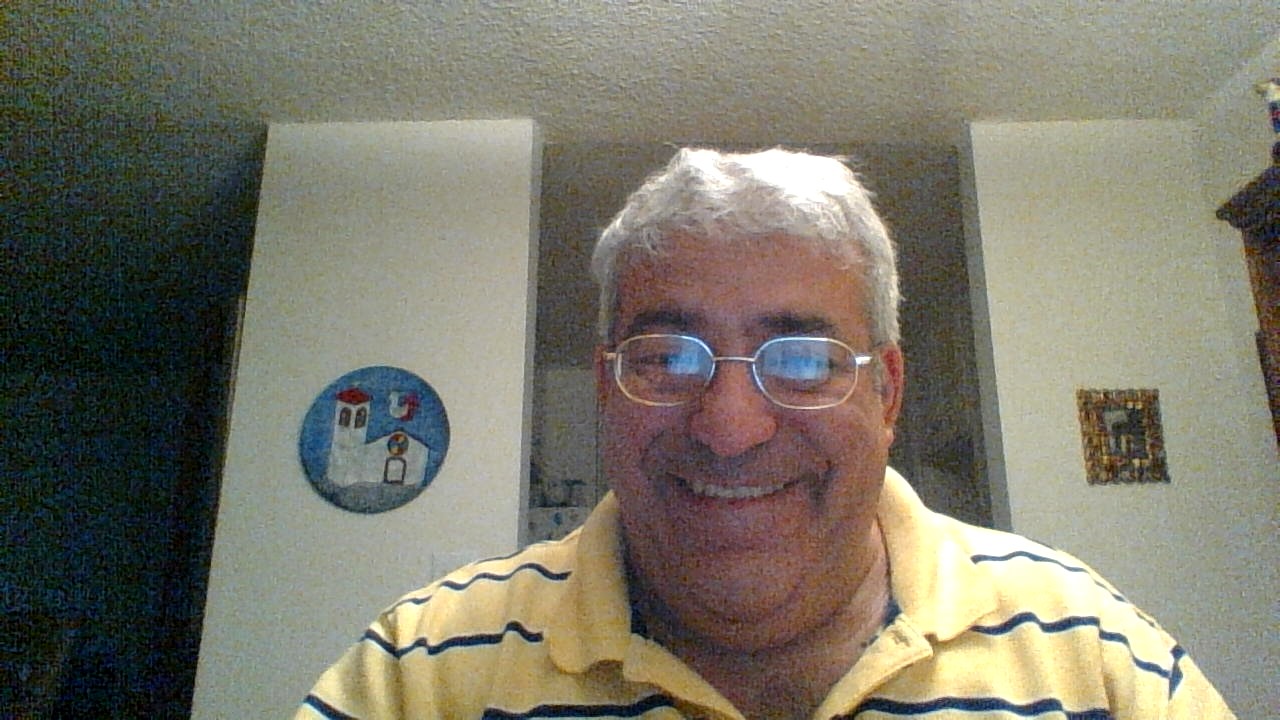